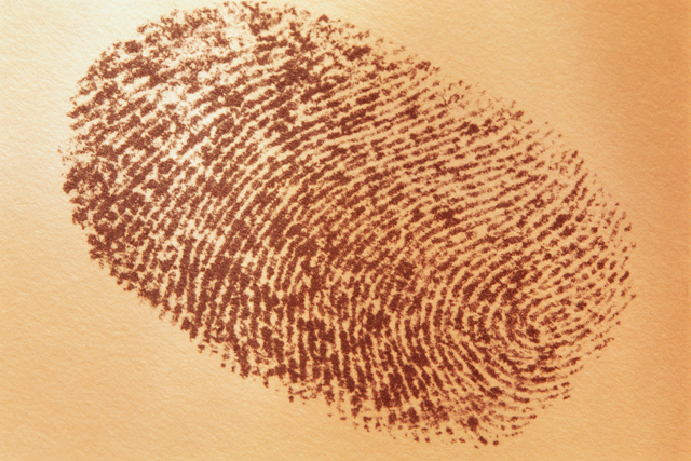 In October 2011, Idaho Legal Aid Services (ILAS) was awarded funds to form the Idaho Coalition Against Identity Theft (ICAIT) to serve Idaho identity theft victims. The Maryland Crime Victims' Resource Center awarded ILAS funds from the U.S. Department of Justice Office for Victims of Crime to form a statewide Coalition comprised of agencies, nonprofits, businesses and individuals to improve services and outcomes for identity victims, particularly seniors and “near seniors” age 50 and up.

One of ICAIT’s goals is to educate the public about identity theft and the needs of identity theft victims. Definitions of identity theft vary. Congress defined identity theft in the Fair Credit Reporting Act as “a fraud committed or attempted using the identifying information of another person without authority.” 15 USC § 1681a. Idaho law provides: “It is unlawful for any person to obtain or record personal identifying information of another person without the authorization of that person, with the intent that the information be used to obtain, or attempt to obtain, credit, money, goods or services without the consent of that person.” Idaho Code 18-3126.

Types of identity theft include:

Financial identity theft victims often need help negotiating with creditors to close or freeze accounts and stop collection on fraudulent accounts. They may need assistance contacting credit reporting agencies to get a Fraud Alert placed on their credit reports. A Fraud Alert signals potential creditors that someone else is using that consumer’s identity and requires additional steps to confirm an individual’s identity before issuing new credit. It also entitles the victim to a free credit report. An advocate can further assist a victim by helping them review their credit report to find suspicious activity and dispute fraudulent charges.

Financial identity theft victims should file an Identity Theft Victim’s Complaint and Affidavit (Complaint) with the FTC, https://www.ftccomplaintassistant.gov/,  or 1-877-438-4338. This is an important tool because it collects critical information in a standardized format that is widely accepted by creditors and credit reporting agencies when victims dispute debts. When the Complaint is combined with a police report it becomes an “Identity Theft Report.”  An Identity Theft Report allows a victim to: block fraudulent information from appearing on her credit report; prevent a creditor from reporting fraudulent information to a credit reporting agency; prevent a creditor from placing the debt into collection; obtain transaction documents (such as applications completed by the thief); and place a seven year fraud alert on the victim’s credit reports.

Medical identity theft victims should file a report with local police and get a copy of the report. The victim will want to contact their health care providers and make requests (not mentioning the issue of identity theft) to obtain their medical records. Review of the records should enable the victim to identify imposter records.  The victim/advocate can contact each provider who gave care to the thief to request correction and flagging of the records. It is good practice to confirm that records have been corrected.

Victims of governmental identity theft should begin by contacting the government agency at issue. The Internal Revenue Service, United States Postal Service, Social Security Administration, and several other governmental entities have units devoted to the issue of identity theft. A victim should request to speak to the unit that assists identity theft victims to determine how to proceed. It is also beneficial to request a copy of the agency’s records for the victim, so that imposter activity can be identified and reported.

Identity theft victims do not just suffer financial loss. According to the National Crime Victim Victimization Survey, 53% of identity theft victims feel moderate to severe distress from the theft.[1]  As this crime continues to grow in Idaho, it is important to understand all aspects of prevention and recovery. We need to look at the existing resources and determine where there are gaps in services and how we can improve on a statewide, system-wide, local, and agency level to provide the best possible outcomes for identity theft victims. The goal of ICAIT is to bring together stakeholders, remove service barriers, develop resources, and create a network that supports victims to recover. If you are interested in participating on the ICAIT, please contact ILAS at 208-345-0106.

This document was produced by Idaho Legal Aid Services, Inc. under award # 2010-VF-GX-K030, awarded by the Office for Victims of Crime, Office of Justice Programs, U.S. Department of Justice in conjunction with the Maryland Crime Victims’ Resource Center. The opinions, findings, and conclusions or recommendations expressed in this document are those of the contributors and do not necessarily represent the official position or policies of the U.S. Department of Justice or Maryland Crime Victims’ Resource Center, Inc.

How helpful do you find the information on this page?